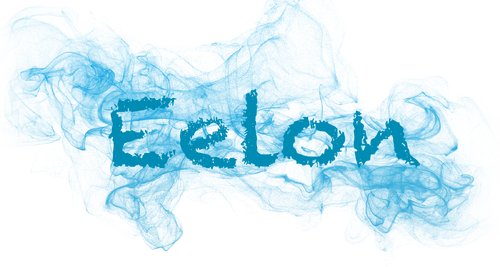 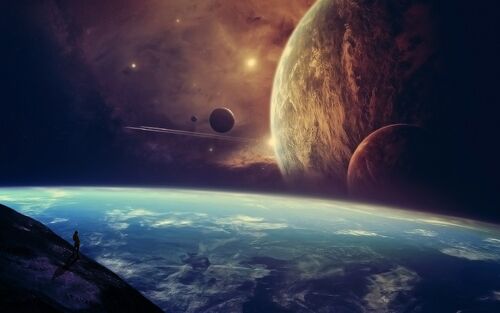 Eelon is the name of the univers with the many worlds. Every book or movie has it's own planet – some even has an entire galaxy to themselves. However most of the worlds live unknown about their thousands of nabors. It is no wonder when thinking about the fact that Eelon is eternal. 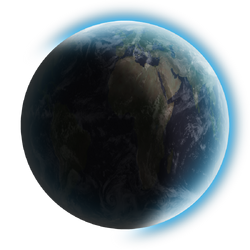 Earth is a planet with a specific kind of vegetation and animal life.

It can be seen as a class of livable planets and is the most common official name for worlds in Eelon.

This is the reason worlds are often nicknamed after their most important location in order not to create confusion.

Eelon without the Earth, is like a person without a heart. 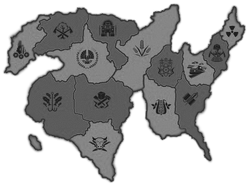 Panem (Earth) is a nation that was established during an unknown time period in a post-apocalyptic world. It is situated primarily in North America, and the Capitol is located in an area formerly known as the Rocky Mountains.

Panem is run by an authoritarian-totalitarian dictatorship that is led by President Snow. It is the dominant society in North America, and no other nations or civilized societies beyond Panem have been mentioned, so it is unknown if any exist at all.

See here for the residents of Panem. 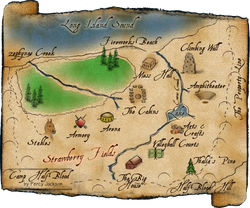 Camp Half-Blood (Earth) is a Greek demigod training facility located on the Long Island Sound, directed by Dionysus, whom the campers call "Mr. D," and Chiron, a Centaur who is the activities director.

The camp is described as being the only safe place for half-bloods.

The half-bloods live in cabins (one for each Olympian), and eat at the dining pavilion. There is also an archery field, a sword fighting arena, a climbing wall with lava for training, an amphitheater, stables, an armory, and the Big House.

The camp's cover name is Delphi Strawberry Service, a reference to the name of the Oracle of Delphi.

See here for the residents of Camp Half-Blood.

Retrieved from "https://eelon.fandom.com/wiki/Eelon_Wikia?oldid=427"
Community content is available under CC-BY-SA unless otherwise noted.